You are here: Home / Adventure / Biking / Who Wants to Bike to Gaza City? 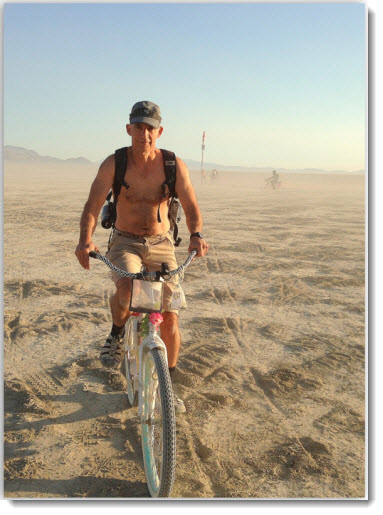 I remember hearing the siren and my dad taking me down the big concrete stairs to a crawl space under our house and into a nest of sandbags. I was nine years old.

This was the opening salvo of the 1967 war between Israel and her neighbors. I remember a mixture of excitement and fear. Even today there is something about the sound of a siren that triggers a slight panic. We won that war, but it turns out you can’t win wars with bombs, you can only survive them. As I write this, a new generation of kids on both sides of the border is learning to deal with the sound of the sirens. And on it goes.

Yesterday, I spoke to my friend David in Jerusalem, founder of Tmol Shilshom Café. David told me that his kids wondered where all the spectators in the World Cup matches go when the sirens go off. His kids simply think that the sirens are just part of everyday life for everyone. It looks like we passed the sirens to this new generation of Israelis. We did not break the cycle of violence one iota. I felt angry at myself.

When I was 25, I traveled to Egypt to understand who triggered those sirens long ago. We were at peace with Egypt, so armed with an Israeli passport and a backpack I set out to quell the demons of my youth. I traveled across Egypt to the most remote regions near the Libyan border and I lived in oasis communities with names like Farafra. I was out there, places where an Israeli passport brought a mixture of reactions. Mostly smiles. I even made friends with a woman whose father commanded troops against us in the ‘67 war – the one that caused the sirens. She gave me a wooden box that for me symbolized hope. It taught me that wars are between government and armies, but people by nature just want to have tea with their family at the end of the day in peace.

Many more knowledgeable than I have written about the current conflict; the bombing; the tunnels; Iron Dome; the mounting death toll; who is winning the war above ground, underground, and on social media; and the sirens. There is nothing I can add to that discussion. But I do have a crazy dream.

In my dream, the people of Gaza awake from their Hamas nightmare and welcome the help of the civilized world. They put leadership in place that is interested in building homes, schools, hospitals, and a viable economy — instead of attack tunnels. But I get ahead of myself.

A couple of years ago, I and over 100 other riders from different countries including Jordan rode our bikes from Jerusalem to Eilat with the Hazon Israel Ride to raise money for peace. We skirted Gaza on the way south. We were actually only 10 miles from Gaza City but, in reality, it might as well have been the moon.

So here’s the idea. Actually it’s just a dream. Calling it an idea would be an invite for a straightjacket. I want to be on the first Hazon ride that bicycles from Jerusalem into Gaza City to help build a new Gaza school that embraces co-existence, not hate. This kind of school can serve as a model for Israel too. And the support would come from a few hundred riders that would include Israeli-Arabs, Egyptians, Palestinians, Americans, Europeans, and Israelis. And anyone else who shares the vision of peace.

The organization, the marketing, the alumni, the money, the bikes, and logistics are all there. We just need 10 more miles of road, a bunch of permits, and a shitload of trust.

OMG, how many generations will it take to rebuild enough trust to ride those last 10 miles?

In my dream, when I get to Gaza City, I unroll my yoga mat in the courtyard of the new school and start leading a crowd of local kids in sun salutations and, at the end of the practice, the sound of the sirens is forever replaced with one fucking loud Om mantra that can be heard all the way to Israel.

Maybe David’s kids will be able ride to Gaza City one day. If they do, David and I will be waiting for them in a new Tmol Shilsom café – Gaza style!

Share !
Previous: The Body & Soul of Jeff Logan
Next: Temple of The Heart 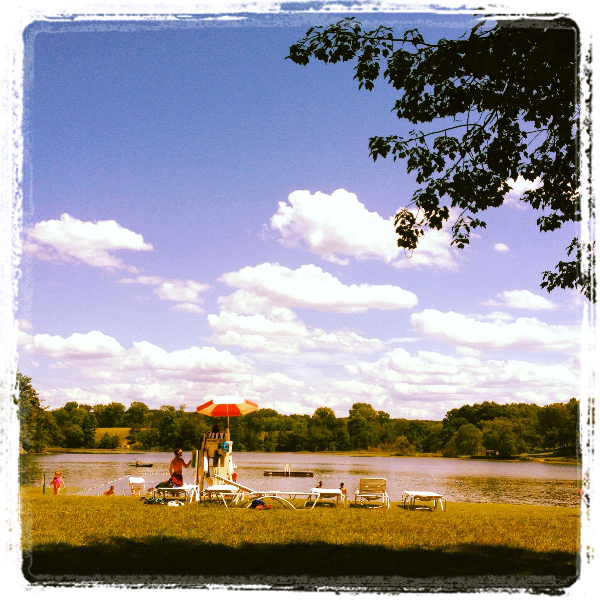