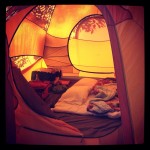 Nearly 35 years ago –ouch– I fell in love with the long distance adventure. I loved the nomadic lifestyle, living close to nature and the teamwork of expeditions. I traded the career ladder and the commitments that my peers shouldered for the promise of the next quest. It was during those years — when… END_OF_DOCUMENT_TOKEN_TO_BE_REPLACED

Let Them Go and Wait for to the TEXT 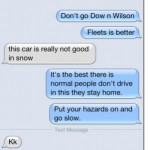 From the moment my kids were born they started to leave. Think about it, parenting is really one long goodbye. They move out of your bed to the crib, they let go of your hand and walk away, they board a yellow bus, they go away to camp, they drive away, they travel abroad, they… END_OF_DOCUMENT_TOKEN_TO_BE_REPLACED

What if You Stopped and Sat? 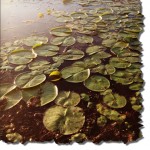 This past year I started to meditate daily as an extension of my yoga practice. I’ve recently noticed that this was the brain food that I was seeking to help rein in emotions that don’t serve me. In a few instances I’ve been able to diffuse emotionally charged events by sitting on my cushion, closing… END_OF_DOCUMENT_TOKEN_TO_BE_REPLACED

Dream BHAG but practice small in 2013 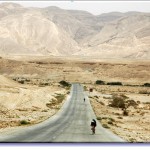 BHAGs or Big Hairy Audacious Goals maybe an overkill. At the beginning of each year I normally sit cross-legged on some rock and try hard to come up with a resolution/goal that would top last year’s doings. Then I focus all year on getting it done. Since beginning to meditate regularly, I am realizing that being… END_OF_DOCUMENT_TOKEN_TO_BE_REPLACED 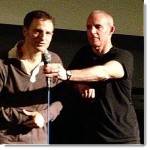 We planned, we trained, we rode, we filmed and last week we projected our story on to a large screen in front of 300 people. We held nothing back – balls to the wind – the good, the bad and the ugly were on display for all to see and ponder. We are not actors… END_OF_DOCUMENT_TOKEN_TO_BE_REPLACED

Fit With a Reason 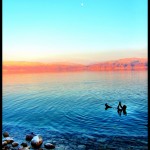 Imagine that I can wake up on any given day and decide to hop on a bike and ride across a continent, or walk across a mountain range, or kayak across a sound, or whatever I dream up and really do it. I spent years getting my body and mind honed into an adventure machine…. END_OF_DOCUMENT_TOKEN_TO_BE_REPLACED

i-Tribe – So Close and Yet So Far 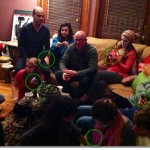 The nature of relationships has changed and there is no going back. Yes, we still need to gather around the hearth with our buds, share a meal and a warm hug, but being completely present in a physical gathering maybe a thing of the past. To my dismay, I recently discovered that the younger members… END_OF_DOCUMENT_TOKEN_TO_BE_REPLACED 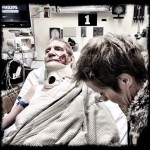 I got a preview of what care is all about. Charles, Elizabeth’s dad who suffers from the effects of mini strokes and Parkinson’s, came to us on a one way ticket from England. His wife needed a reprieve and Elizabeth stepped in unconditionally. She dressed, fed, washed, peed, and walked him. She took him to… END_OF_DOCUMENT_TOKEN_TO_BE_REPLACED 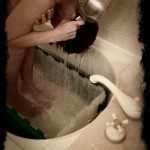 With no power, no heat or hot water, the conversation around the wood burning stove was about how to take the least painful shower or bath. Safta Ilana — of polish decent and a WW2 veteran had lived thru much worse than Hurricane Sandy — had the answer to the cold shower dilemma. It was… END_OF_DOCUMENT_TOKEN_TO_BE_REPLACED 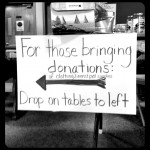 When disaster strikes – like hurricane Sandy – where instant pain and devastation is everywhere, is where you will find them. They are the ones that can mobilize needed help from those who have to those who need with the least amount of fuss. Armed with smart phones, social media tools and the right intention,… END_OF_DOCUMENT_TOKEN_TO_BE_REPLACED 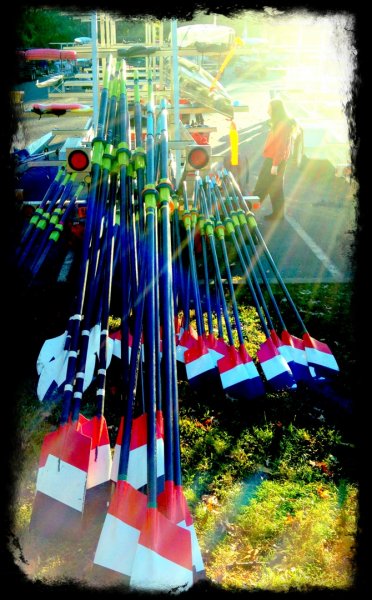