You are here: Home / Latest Safaris / Change is good… you go first!

Change is good… you go first! 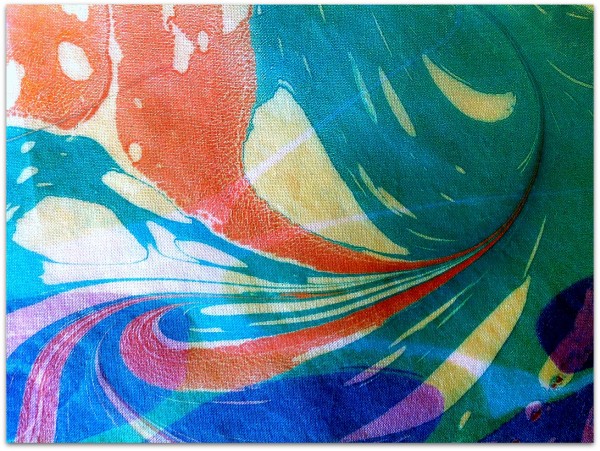 E-Wave on Silk by Elizabeth Yaari

The first time I heard the expression “change is good” was during a corporate retreat. The VP of marketing kicked off his presentation with one simple black and white overhead slide proclaiming that Change Is Good! Later that year, as part of the” change,” I was downsized and subsequently launched OpenMoves.  Not sure if that’s what he had in mind, but he was right the change was good.

However, given the choice, I don’t like change. I like to shed and add things to my life in a nice predictable pace. The alternative is stress inducing and my body doesn’t like it. From what I can tell I’m in the overwhelming majority. People fear change and since the universe is constantly changing, we seem to be fighting a losing battle all way the grave. Maybe change is overrated.

I love my routines. I always drive the same route, practice the same yoga sequence, walk the same loop, swim the same course, wake up at the same time next to the same women and order the same Japanese dish. I can keep going, but I’m scaring myself.

I think the reason I stick to the routines is that they free my mind to think about more important things – a meditation of sorts.  This predictable approach is dandy until the universe drops a change bomb on my routines and I’m forced to climb over a twig on my way to my ant hole.

So what does an ant to do in the face of unwelcome change? As you might suspect, I don’t act fast. I meditate, take out my journal, write a blog post and map out a new routine. This is the juncture where growth is advertised to happen. And it does eventually, but the real work happens day-in and day-out on the way to the ant hill. This is where the routines free my mind to be in the moment and observe the changes around me. I experienced such a “here and now” moment almost 15 years back, when I kayaked alone from the Statue of Liberty to tip of Long Island.

I was turning 40 with all the responsibilities that go with it and I needed to head to the sea to see what I might find. And although I planned my journey carefully taking into accounts the tides, weather and wind, there was still a lot that can turn up when you make such a crossing.

What I found was that everything was changing around me and I was all alone. I paddled hard to outrun my fears heading eastward on a downwind run to where my family was waiting for me. And during one of the countless strokes I became one with a rolling wave and like her also apart of the sea and no longer alone to face the winds and the changes that come in their wake.

Is change necessary for growth or is it overrated? Please share below:

Share !
Previous: Back to the future – the sequel
Next: Coffee With David – Read All About It 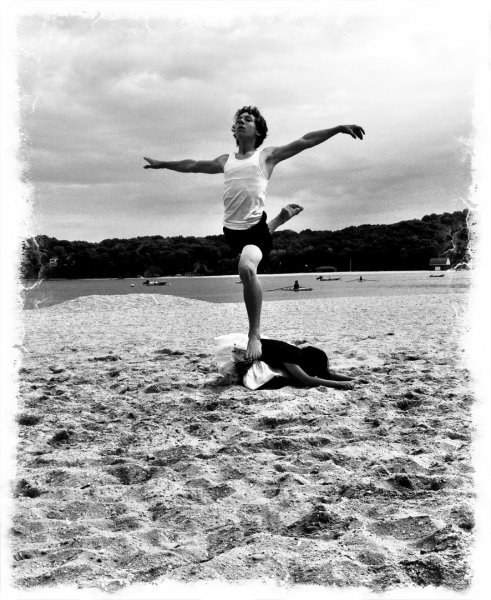