You are here: Home / Life / Family / Father and Son Cleanse 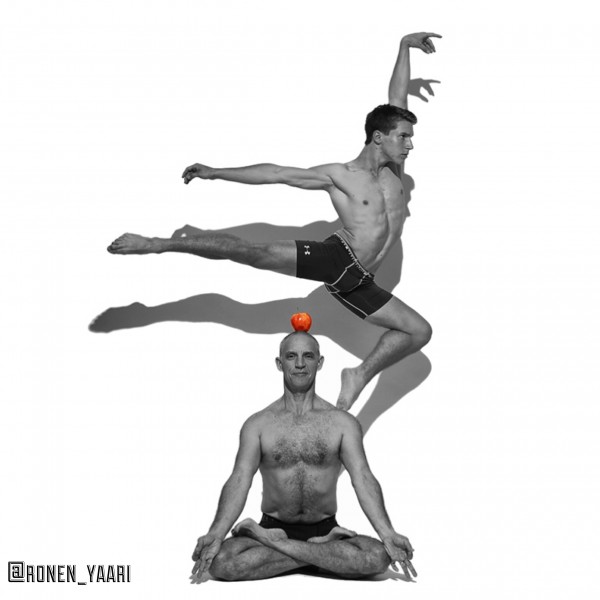 “Dad, the stuff smelled like butt.” That’s how my 16 year old son, Oren, summed up his first day at school eating the khichari (Ayurveda vegetarian meal) that I packed for him. For whatever perverse reason, my son has no lunch period, so he’s forced to eat during class. Imagine sitting in the back of your high school Global class and opening a Tupperware dish full of rice, mung beans and veggies all spiced up with cumin, turmeric, coriander and other Indian spices. He created a riot. The other students, who are more used to smelling turkey breast with mayo on a roll, hid under their hoodies and moved out of range. The teacher had to stop the class. I took a deep breath and realized this was going to be a long week.

I really don’t know why I asked Oren to do this Ayurvedic cleanse with me. Maybe it was because my wife was gone for a couple of weeks and, since this cleanse is basically a mono-food diet — you eat the same thing 21 times in a row — the food challenge is solved. Or maybe it was a chance to teach my son about his relationship to food. In either case, this was a risky undertaking.

Oren is a strapping lad and a competitive rower so when he enters the kitchen anything that is not screwed down, or is moving slowly, is perceived as food. On a good night he’s generally singing and dancing his way around house, gentle as an angel– but if you serve him something that lacks pasta, meat or a good sauce, then all bets are off and our beloved cherub turns into a an agitated hunter.

It was actually not hard to prepare. Open a pre-measured packet of khichari, add spices, bring to a boil, saute and steam veggies with ghee till tender, and serve with 2 pills of Triphala to help with digestion. This was served to Oren at least 3 times a day for seven days. A biblical feat that I never attempted before, but one that I found very satisfying and hope to repeat someday.

One day after demolishing a particularly good batch of kitchari, which is currently defined by a non-runny-consistency and the addition of an avocado garnish, Oren proclaimed that he might actually like the stuff and that his stomach feels present, which means it has no past or future. Funny enough I knew exactly what he meant. The cleanse put us into neutral; our bodies barely had to work to digest the past and had no cravings for the future. He put it perfectly.

We toasted the end of the cleanse with shots of ghee dissolved in warm water and castor oil mixed with orange juice to encourage whatever mush was left in our system to leave promptly. Oren moaned something about how this is the closest he’ll ever get to doing shots with me and any further education in that department he will have to get somewhere else. I agreed.

It was a visceral reminder of the excesses in our lives; the more we consume, the more we want. For a brief time we enjoyed the lightness and the lack of need. By taking a minimalistic approach to what we put into our bodies, we created space in our system and that space is going to have to be filled back in shortly. But with what?

Oren made reservations with his crew buddies at a local pancake house and he’s planning to make up for lost time. Any soul being reincarnated into a stack of pancakes at Sweet Mama’s this morning will have to depart for his next life in short order.

For me it’s a bit more complicated. I’d love to get intimate with 2 fried eggs and sourdough toast smeared with butter, but I don’t want to lose the benefits of the lightness. The effects of the cleanse can be hard to measure, but not in my Ashtanga yoga practice. Here the highly specific sequence gives you immediate biofeedback.

And yesterday I had a ridiculously light and smooth practice. My jump-backs that recently required anguished efforts were so light and easy that I had to stop and pinch myself. For the final and definitive cleanse challenge I tried a jump-back from a seated padmasa (lotus), which I have not been able to do in months. BAM up and through like a feather in a flowing breeze.

Yea…yea …I know it’s all in the mind, but who cares. Oren and I have already decided that once a week we are doing kitchari.

Note: Thank you Karen Dubi for making it all happen! 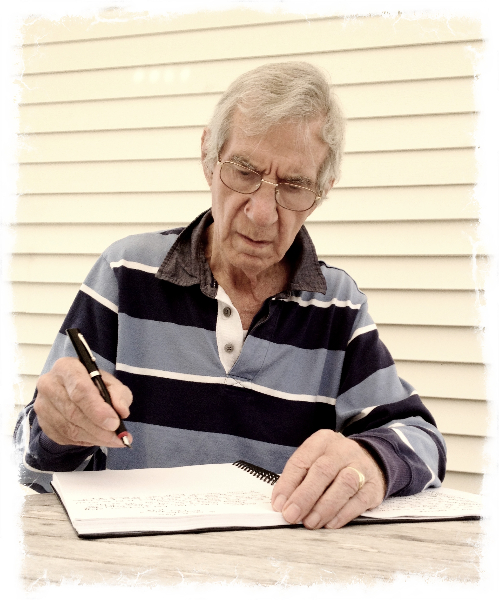