You are here: Home / Life / Family / My Brag Sheet for Lior

Posted by: Ronen Yaari on October 6, 2012 in Family Leave a comment

What are Lior’s outstanding accomplishments?

Lior’s most important accomplishments happen outside the classroom.  During the summers she’s enrolled in a leadership camp focused on community building. She has helped rebuild homes for Katrina victims in New Orleans under the sponsorship of a Jewish organization and she helped build new homes in Nicaragua for a church program. For her serving is about the cause and the team not the flag.

I thought that when Lior chose to volunteer at a local hospital for the past couple of years, that was impressive. But, when Lior was voted by her peers to take part in her high school Natural Helpers mediation program — to help other students deal with traumatic experiences — that was really impressive. Her friends know a leader when they see one.

I think to be awake to the realities around them and commit to help across political and religious lines is what the next generation needs to master and Lior is on her way.

In what areas has your child shown the most growth over the past three years?

Lior has learned to accept who she is and leverage her natural gifts. Born with Dyslexia, she was classified and got all sorts of help at her elementary and middle schools.  But before entering high school, she convinced a board of professionals that she was ready to go solo. No special programs please, I can do this.

She navigated the next three years with grace and strength and made the transition to independence by taking advantage of any extra help resources both at her school and privately.  She learned to drive and got a job early so she can have control.

Lior became independent not by pushing others away but rather by embracing them.  She learned to find the support she needed from family, school and friends and then give back threefold.  That’s her kind of math.

What do you consider to be Lior’s outstanding personality trait?

That’s easy. Ability to adapt with a quick smile and a helping hand.

If you are assembling a crack team of experienced volunteers that need to be ready to fly to a foreign location, at a moment’s notice, to help with disaster relief and you need independent thinkers that can work effectively in a newly formed team, you’d call Lior first.

She would be at the curb waiting for pickup, packed just with just the right stuff.  Once on the plane she would unleash her dry sense of humor to calm nerves and leverage her extensive volunteer and travel experience to make her new teammates feel a sigh of relief that she was on board.

Are there any unusual or personal circumstances which have affected your child’s experiences?

She was born to an Israeli father and a British mother. She traveled a good portion of the world before she was a teen and she learned to balance the brisk ways of the Middle East with the subtleties and grace of the English culture. Her Grandmother was a witness to the Holocaust and her Grandfather was evacuated during the London bombings, so she carries the legacies of multiple cultures and deep sense of where she comes from and where she needs to go to make a difference.

Share !
Previous: Rx Yoga – my kind of prescription
Next: Power of Bro’

Rock me Mama anyway you feel 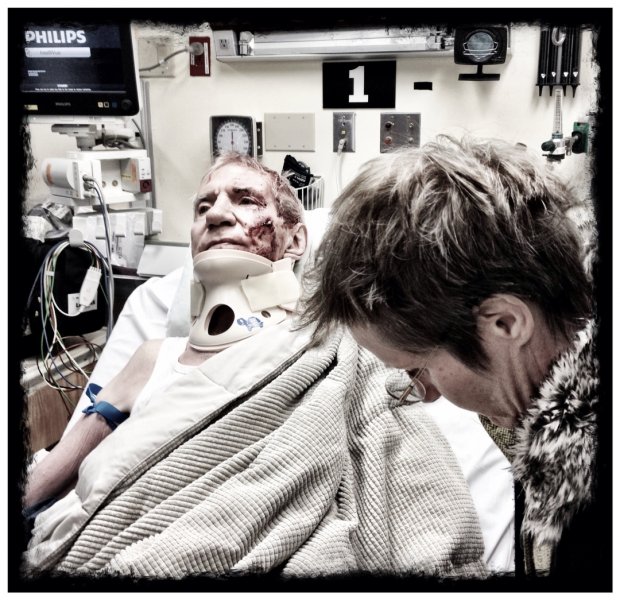