Posted by: Ronen Yaari on November 15, 2010 in Life Leave a comment

What if if you found the one thing you wanted to do? It could be starting a relationship, becoming a writer or embarking on an adventure. Would you create a plan “B” just in case things didn’t work out? Dan DeZarn, an Assistant Professor of Art at the State University of New York at Geneseo did not.

When Dan graduated from college there were only 20 jobs available to him in the entire United States. While his colleagues  had plans B’s and C’s ready in the wings, Dan chose chose to go with the only plan he could live with. He was going for his dream job without safety net. He didn’t leave himself an out. He had to make it. And he did.

I’m glad we ended our college tour of Geneseo sitting in front of Dan in his cluttered office. Tal, who is considering becoming an Art major, asked Dan to evaluate her portfolio. He carefully leafed through her pieces and assured her that she was good enough to get into the art program, but then what?

Dan proceeded to tell Tal what it was, what it is and what it will be like to be a Geneseo student. I settled in the worn chair and smiled. I knew I was sitting across an authentic, passionate teacher who was not going to sound like a glossy college brochure. Tal was going to get the real thing whether she liked it or not. Being  an artist is the hardest way to make a living aside from making balloons in a porcupine convention. And Dan did not spare her the details.

Dan reminded me a lot of myself. He was living life on his terms, not much for politics and all for taking risks in the name of passion. I took a few of risky roads, but unlike Dan, most of my adventures had a plan “B”.

Dan reminded Tal that college was not much different than high school.  The competition for grades is creating a student body that is highly calculated and risk averse. Passion is great as long as it comes with an “A” and an internship for a good paying job after graduation.

My mind drifted while Dan was talking, I pictured texting Tal and she was far away telling me about some new thing she was going to try and I asked her if she considered all the ramifications. I asked her if she had a backup plan and she said:  “No Dad, I don’t have a plan “B” for this one…I’m diving in. 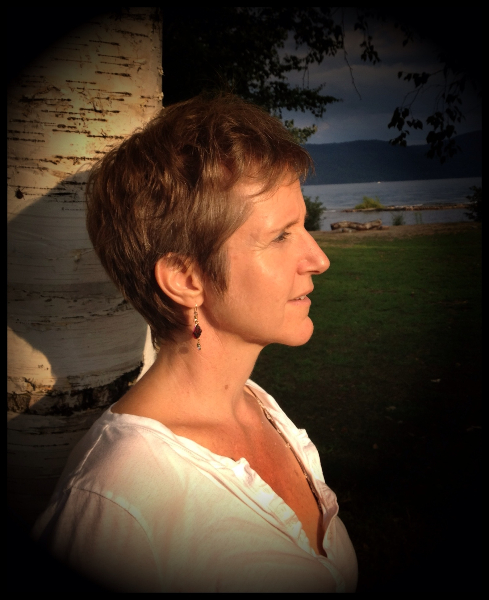