You are here: Home / Latest Safaris / Doing the right thing will do

Doing the right thing will do 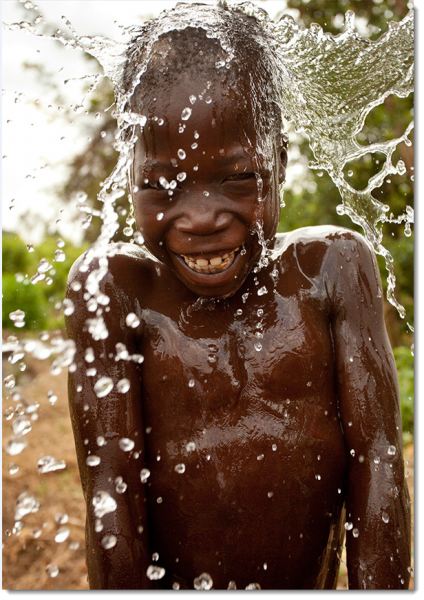 It was another networking meeting and I didn’t sleep well the night before, so I got out my pencil and started to doodle in my notebook – expecting the keynote speaker to preach about growth and profits. But she didn’t.

Instead, she spoke about a fire that nearly wiped out their business and the leadership it took to survive it. She spoke about the difference between doing the right thing and doing what must be done. I stopped mid-doodle and looked up.

Doing the right thing is easy. It’s sending flowers. It’s writing a check. It’s solution outsourcing- I do that all day long. On the other hand, doing what must be done is rolling up your sleeves, jumping in and doing whatever it takes to solve the problem. It’s first person, it’s personal and it’s messy. She hit under the belt.

For example, Scott Harrison [worth watching] did what must be done when he discovered that nearly a billion people around the world don’t have access to safe drinking water. He didn’t just do the right thing and reach for his checkbook, he launched charity: water and went out to dig wells in 22 countries and raise $100M to boot. He’s doing what must be done in a big way.

In the process Scott evolved a new model for giving. charity: water delivers 100% of the donated money directly to the field, he even lined-up sponsors to cover the backend costs, so that every donated penny goes to find water not paperwork. When the projects are complete they send photos and GPS coordinates to each donor, so they can see which community their dollars helped.

Watching Scott’s story I felt restless. I learned that $20 is enough give one person access to clean water and that 5,000 children die every day, if they don’t get the access, so I reached for my credit card and did the right thing, but not what must be done, not yet.

What must be done is to raise global awareness and more money so that 1 billion people can start drinking. Along with air and freedom – water is a basic human right that is beyond reach of 15% of the global population. So what can we do?

I’m thinking if just 50 of us donated $20 each and raised $1,000 and helped 50 people get drinking water, then suddenly this blog becomes a small hose and we become the spigot.

You might say that it’s still not sleeve rolling or well digging. And you’d be right, but I can argue that each of us has the power to connect to hundreds of people digitally from the palm of our hands – like never before. And if our intention was truly to build a digital hose to water the planet — we could.

Take this little blog – it has 500 subscribers and with the help of social media we can probably reach 100,000 people. I mean if we got the word out– we can blow my numbers out of the water so to speak.

But maybe giving is not so black and white. For example, if on the saint scale Scott is a topnotch angel and those who give unwillingly are closer to ground dwellers, then our group’s effort is somewhere in the middle. Either way, I bet that our brothers on the other end of this idea won’t care. So let it flow.

Learn about the water crisis in less than 5 min: 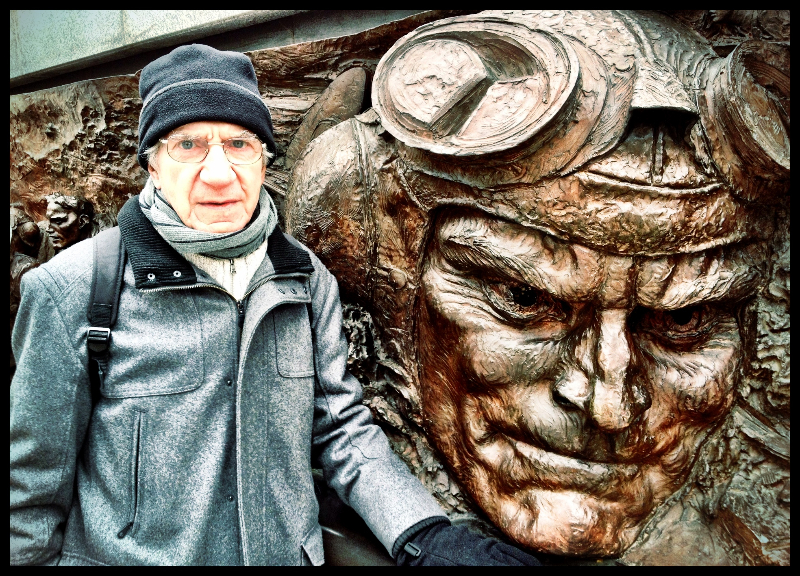