Posted by: Ronen Yaari on July 18, 2015 in Latest Safaris, Life Leave a comment 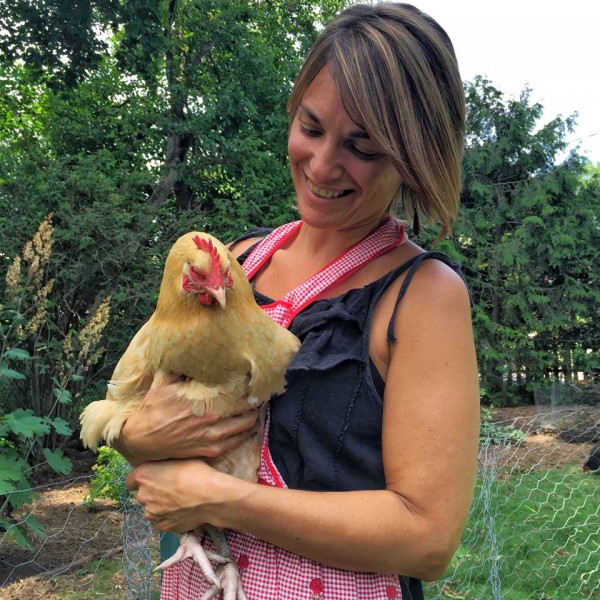 I’m down to Oatmeal. Not made with whole milk, Quaker oats or brown sugar, but with organic oats, organic rice milk, Vermont grade maple syrup and raisins. It seems like the perfect food: no gluten, no lactose, and no refined sugar. It’s sweet, rich and sticks to your ribs. Great for digestion, smooth skin, low cholesterol, low interest rates and whatever else ails you. But apparently not.

According to my friend Tina, who is a holistic health coach, I have been adulterating my old fashioned oats with rice milk that contains 4 times the amount of carbs than milk (and is made with all sorts of artificial ingredients), not to mention the dolloping of maple syrup and heaping of raisins. “It’s not really breakfast but desert you are having. By eating all those fast-digesting carbs, you might expect a blood sugar spike followed by a blood sugar crash that will be accompanied by food cravings and an energy dip, as well as weight gain over the long-term”, she insisted. What’s left to eat I lamented, “A bowl of organic dirt?”

Tina fired back, “You can have a smoothie, coconut-ty oat groats, frittata, chia seed pudding, grain-free breakfast porridge all made with homemade hemp milk.” The idea of groats, chia and hemp milk all on the same menu sent me into a downward tailspin, which I could only counter with a breakfast-porn-fantasy of 2 eggs over easy, a fresh toasted buttered roll, a slab of cheese, a couple of bacon slabs and a jar of homemade jam.

How the heck do you milk hemp anyway? Isn’t hemp something you wear, or perhaps, smoke? And chia sounded like something that emanates from your first chakra. Tina invited me to sample her breakfast(s) at her upcoming workshop, so I can taste firsthand treats I’d never find in a diner. Or anywhere else for that matter.

To get into Tina’s home you first have to skirt her free range chickens, or “the girls,” as she calls them. They live in a coop that her father volunteered to build, before he knew what Tina had in mind. However, calling Tina’s henhouse a coop is like calling a Tesla an electric bike. In my next life I’d like to comeback as one of Tina’s hens. Actually I may not wait that long, I might just move in and get pampered like the rest of them. Past the girls, you make your way around her gardens filled with whatever you can imagine you’d find in a vegetarian’s version of paradise.

Once inside, I spotted a dozen women all sitting around a U-shaped table facing a workbench filled with ingredients and a turbo-powered-blender that most likely could liquefy a 2×4 into a smoothie. This is no doubt the pulpit from where Tina will soon hold court. By the looks of it the faithful have gathered and are awaiting to hear some nutrition gospel. I was the only male and it was way too late to back out and seek the shelter of a diner.

So did you know hemp milk is actually hemp seeds that you buy online, and mix with water? And if you add a bunch of kale or spinach, almond butter, a frozen banana, blueberries and a dab of maple syrup you would have a protein rich, nutrient-dense smoothie that from this day forth will become a staple in my house. My kind of gospel.

Next, was a dish I actually recognized: a frittata, which is essentially a naked quiche. If you strip the unhealthy crust and use real eggs combined with chopped green, veggies and some cheese you’ve got a great grab-and-go breakfast that is a stellar choice for balancing blood sugar and stopping hunger in its tracks. Tina is two-for-two: I can live with the frittata and a hemp chaser.

Coco-nutty oats was Tina’s answer to my oatmeal dependency. She laid out the reality of the processed oatmeal continuum from bottom to top. Starting with instant oats and going upwards to quick-cooking oats, old-fashioned oats, rolled oats, steel-cut oats, and finally to the pinnacle of intact grains – the oat groats. These puppies are the real thing, but you may want to soak them overnight to improve their digestibility. Didn’t ask what the side-effects might be if you didn’t soak them. Toss in some shredded coconut, sliced almonds, extra virgin coconut oil, hemp milk and maple syrup and you’ve got a party!

Last, but not least, was the chia seed breakfast pudding. Chia is a superfood sporting a killer nutrient/calorie ratio and is the staple of the barefoot distance runners of Mexico that can chase down game for days on end. But even by Tina’s own admission it takes practice to get the texture just right, which means that without practice you could end up with something that resembles a sandy jellyfish, which would be hard to run with. Luckily Tina’s batch was on the edible side of the food experience. Let’s say this breakfast dish has potential.

I bid the ladies and “the girls” farewell and headed out to the corner health food store to stock up on hemp seed and oat groats. My son has no idea what awaits him when he gets back from summer camp, but I may have to pry loose his hands from the honey oats box.

Share !
Previous: Where Prana meets Mana…
Next: Yoga in The Wild 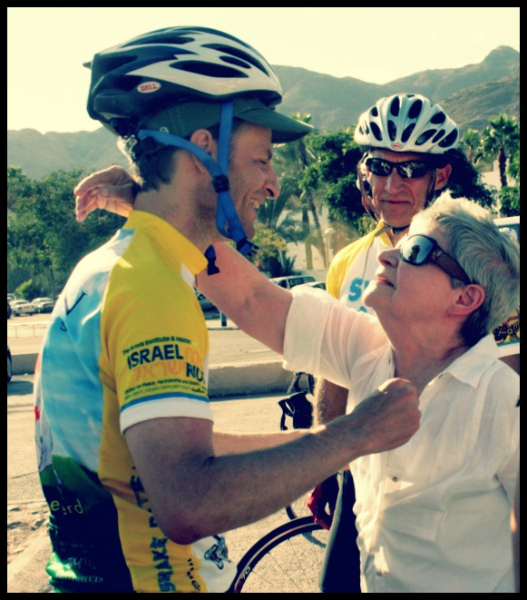