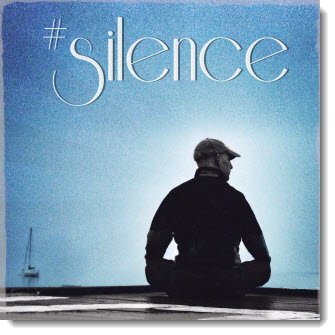 Time in the car with a teenager is coveted time. A parent’s natural inclination is to fill that space with questions, suggestions and advice and make it a “bonding experience.” But, while driving my son this week I gave into silence. It has made me more aware of our thoughts and the space between our words.

“Giving silence” is a term I dreamed up, because unlike giving somebody the silent treatment, creating a space for other’s ideas and thoughts is a gift. Buddhist monk, Thich Nhat Hanh once said of his friendship with Martin Luther King Jr., “You could tell him just a few things, and he understood the things you did not say.” I love that.

I often use words to fill a void. Not comfortable with silence or distance I can start to chatter in the hope of connecting, but frequently the chatter prevents real communications because I’m too busy filling space instead of listening for the things there were not said. So simple and yet so hard.

In fact, I come from a long line of communicators. My parents owned a phone company, I am a partner in an email marketing company that sends millions of emails per month, my daughter is studying visual communication, and my wife communicates through art, but I’m scratching my head wondering if I missed something huge here. The obvious difference between communicating and connecting may have passed me by.

Maybe the connecting happens in between the chords, words, emails, text and images. It may happen in the listening, in the observing, in the thinking, in the silence and in the giving. This may sound almost religious, but whoever your god happens to be, most likely she’s silent too. Gods typically don’t speak much. In fact Rumi, a 13th century poet, said that silence is the language of the gods; the rest is just translation.

So where do I start being silent: with my son in the car, with my wife in bed, with my partner on the phone?  Hmmm…maybe I start with myself sitting on the dock of the bay. If I can listen to myself there, then tuning into others will come. 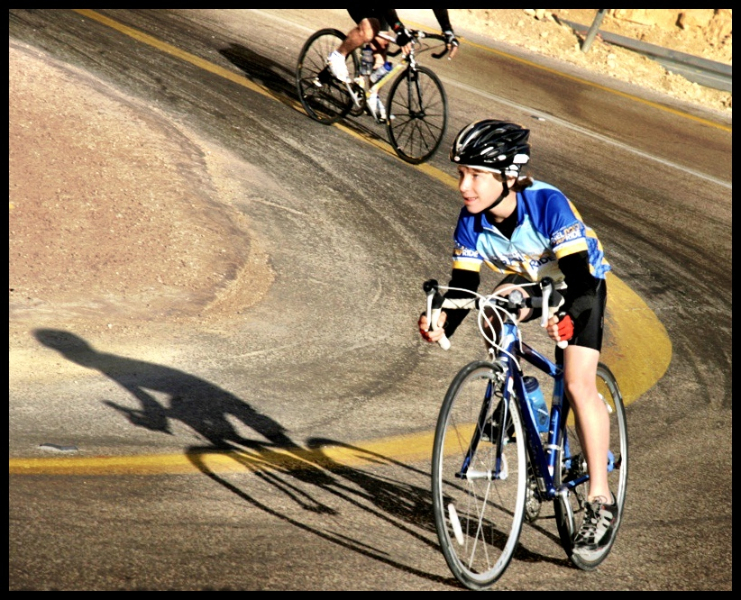